Has food ever made you want to travel? 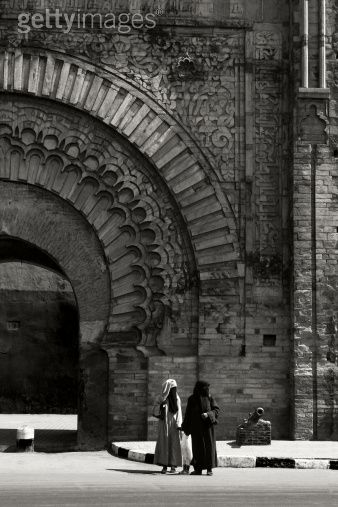 From the snowy peaks of the Atlas Mountains to the sand washed Sahara; Morocco offers a fusion of experiences.  Germanic tribes, Greek and Roman emperors, Turkish sultans, Arab princes, French colonialists along with their Portuguese and Spanish neighbors of the north have all maintained some form of control over this diverse country.  The cuisine is flavored by this rich past and dynamic landscape.  Every bite of each new recipe I try draws me a little closer to getting their stamp in my passport.

Has food ever made you want to travel?

When I think of Morocco I see brilliant blue skies and hypnotic mountains of sand that go on forever.  In my mind I conjure the details of intricate white architecture, the draw of the ocean and savannah's. I hear the Adhan coming from minarets.  I smell the essence of turmeric, ginger and mint emanating from a bazaar.

As a child I was captivated by tales of sultans, flying carpets and mirages in the desert. In my teens I saw Casablanca

for the first time and this "Western Kingdom" became even more exotic and alluring.  When I turned 30 my dear friend Hajara Adeola gave me The Alchemist

by Paul Coleho.  That book made me want to explore the foods of this land.

It is interesting that Morocco has been so predominant in my thoughts as of late.  I was substituting onion seeds for caraway in a batch of Kesra and contemplating trying something new and spicy in my tagine for dinner when I heard reports of the planned February 20th protests.  As of today five people have died in what was considered one of the most stable countries in the region.  Change is not a new concept in the Maghreb.  Events in the near future as with all turmoils in it's past are sure to embellish the exquisite taste of this intriguing nation.

While time and circumstance may prohibit a current trip, I intend to keep traveling through my cooking.  Below are some great recipes to try for your journey.

We want to know; Has food ever made you want to travel?

Some of what you have shared;

When I think of the great, fresh tasting foods we had in Greece, I just want to get on a plane and go back. The small villages are the best!  So much flavor!

Travel has always challenged me to explore new food, new ingredients and taught me to always try the unknown. I have travelled a lot in a previous job and have eaten the most amazing dishes. Usually I try and taste before asking what it is and very often I was amazed, surprised and not always pleasantly :-)

I love to do wine regions and the food is always a big part of the experience!

More of my melancholy for Morocco;

most definitely - there is a very quaint restaurant in Wells, ME that my husband and I frequent when we are in the area. they make the most amazing fish chowder.